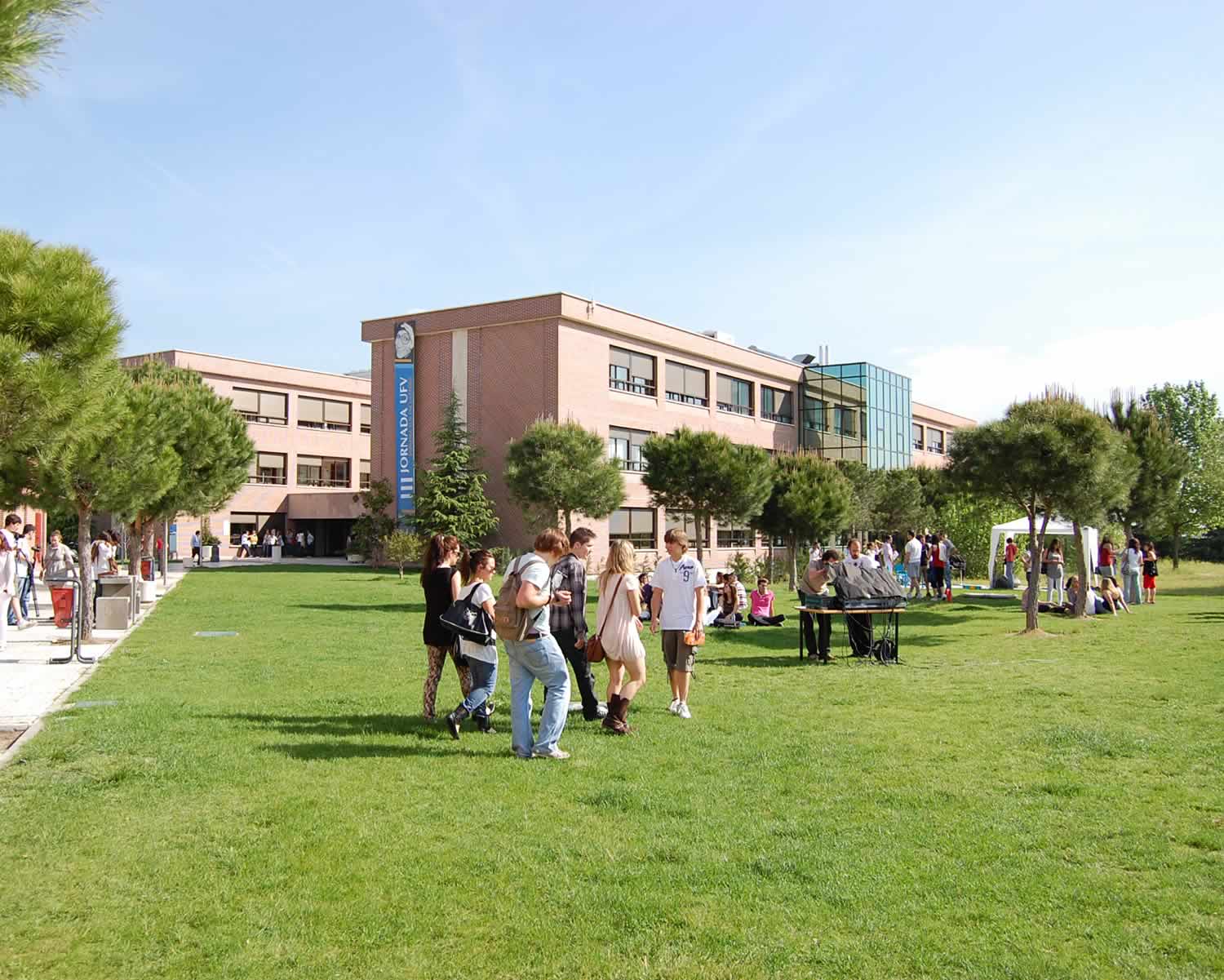 Who was Francisco de Vitoria 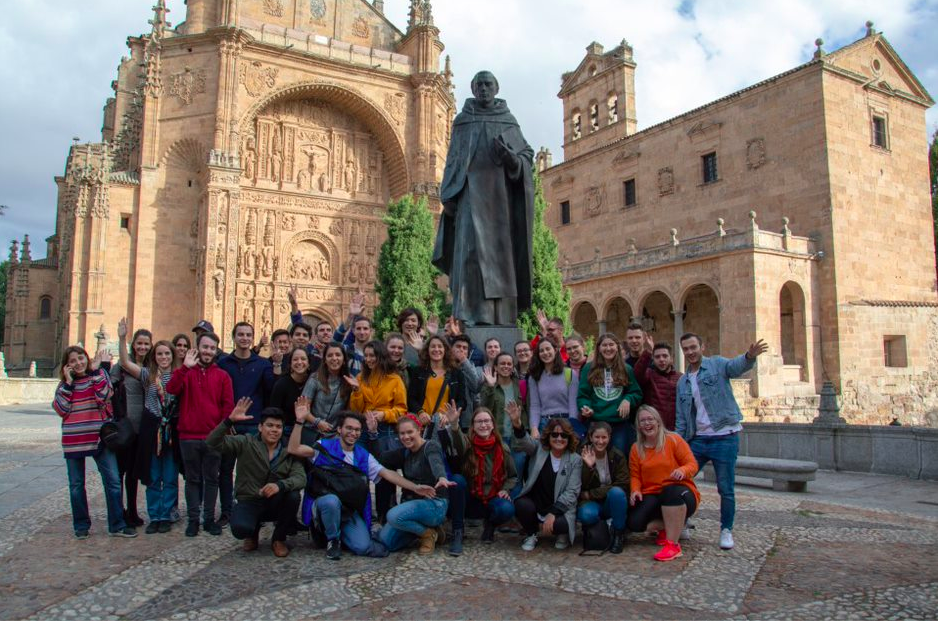 The UFV is named after the Spanish Dominican Friar Francisco de Vitoria, great theologian, philosopher and jurist of the Sixteenth Century, who taught at universities in Paris, Valladolid and Salamanca.

Francisco de Vitoria was born in Burgos in 1485. At age 20 he entered the novitiate of the Order of Preachers (better known as the Dominican Order), where he began studying Humanities. The Dominican Order, founded by St. Dominic in the Thirteenth Century, has been famous in history for its work for the advancement of intellectual knowledge and the dissemination of truth. Among famous Dominicans are figures such as St. Thomas Aquinas, St. Albert the Great and Francisco de Vitoria.

In 1508, Fray Francisco joined the College of Santiago, one of the schools of the Sorbonne University of Paris. There he received the degrees of Bachelor and Doctor. In 1522, he moved to the College of San Gregorio of the University of Valladolid  where, for three years, he taught the Summa Theologica of St. Thomas Aquinas. He received the highest grade given to teachers by the Dominican Order: the Master of Sacred Theology. In 1526 he was granted the position of Chair of Theology at the University of Salamanca, then one of the world’s most prestigious universities. There he continued to teach until his death.

In his classes, which were attended by both students and faculty, he presented topical issues. His teaching ability was extraordinary, his students admired him so much that he was called “master” and even government officials came to him for advice. He founded the famous School of Salamanca, whose members included influential jurists and theologians of the stature of Melchor Cano, Domingo Banez, Domingo de Soto and Francisco Suarez. He is considered the father of modern international law and was a leading advocate of human rights of Native Americans.

During the twenty years he spent in Salamanca, he faced the greatest intellectual challenges of his time, renovated intellectual methods and topics, and created a new current in legal-theological thought which had a profound impact. His work focuses on the concept of dignity and moral problems of the human condition. He was especially influential for his work on legal issues, but his studies on theology and moral aspects of the economy were also important . His teachings have been preserved in thirteen formal lessons called “relecciones”, dedicated, among other things, to murder, marriage, civil and ecclesiastical power, relations between the Council and the Pope, war and justice or conflicts over the discovery of America, the incorporation of new territories to the Spanish Crown and peace and respect in relations with the Native Americans. These “relecciones”, written and published by his disciples, have been preserved along with other writings.

As one of his best disciples once said, some were more learned than he but not even ten together could teach as well as  he could. His thinking has had a great influence and today remains relevant. Following his example, the work of the UFV is summarized in research, teaching and service to society, and many of his qualities inspire our daily work:  strength, scientific rigor, open-mindedness, respect for all living things and a great passion for the pursuit of truth and the rights of humans.